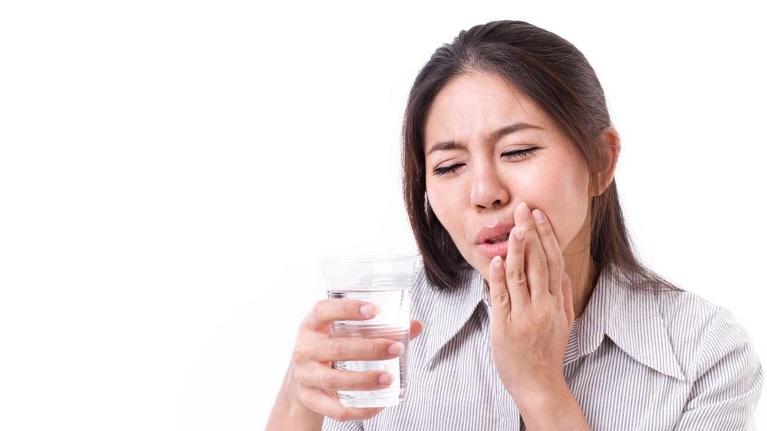 Do you use low or no-calorie sweeteners, yet still find it difficult to lose those extra pounds? Whether it’s stevia, sucralose, or aspartame, artificial or “natural” sweeteners work against you in your quest to lose weight. Instead of satisfying cravings, they boost your appetite for sweet, high-calorie foods.

Those who regularly use artificial sweeteners are more prone to gain weight than those who don’t use them. Several longitudinal studies found that subjects who used sugar substitutes gained weight after periods of up to eight years.

Research shows that the regular consumption of artificial sweeteners doesn’t promote lower body mass. Part of the reason may stem from the subconscious belief that there are calories to spare when you drink diet soda or use calorie-free sweeteners. This was once demonstrated when weight loss clinic patients ended up consuming a greater number of calories after they were told that their table sugar had been replaced with artificial sweeteners.

Sweet tastes stimulate appetite in both humans and animals. Whether these tastes carry calories with them or not makes no difference. When a group of men were given artificially sweetened water, they felt a boost in appetite. They didn’t have the same experience when they took capsules containing sweetener, which kept them from tasting the sweetness of the product.

Animal studies have produced similar results. After laboratory animals consume sweet tastes from calorie-free sweeteners, their appetites are stimulated and they overeat.

Food and drinks follow the same reward pathways in the brain that are stimulated by drugs of abuse. Some foods, primarily sweet and refined foods, create addiction, binging, and cravings. When these elements are removed from the diet, a person may experience symptoms of withdrawal, including fatigue, moodiness, and nausea.

A low-calorie, artificially flavored dessert can’t trick your body into thinking you’re eating a luscious slice of cheesecake. Humans have evolved to seek food and store calories, and food reward makes sure you’re doing just that.

When you eat or drink something that is particularly flavorful or sweet, the brain receives messages that calories and nutrients are on their way. This stimulates a dopamine response, giving you a satisfied feeling.

Upon digestion, nutrients generate another message. This is called the post-ingestive stage of food reward.

Artificial sweeteners that contain no nutrients complete only the first part of the food reward system. This incomplete stimulus leads to cravings while strengthening your appetite.

Drop the Sweetener Habit and Lose the Cravings

A habit of using sweeteners–whether in the form of table sugar, artificial sweeteners, or things like stevia or xylitol–leads to regular cravings for sweets. The more sweetener you use, the more you become used to the taste and need more sweetener to compensate.

The best way to avoid sugar cravings and overeating is to free yourself from the sweetener habit. Slowly reducing the amount of sweetener in your food and drink will naturally lessen your desire for sweet foods. In addition to promoting better health and fewer calories consumed, losing the sweeteners increases your sensitivity to food’s natural flavors, textures, and sweetness, making them more enjoyable on their own.

Return to Blog Homepage
Follow us on TwitterLike us on FacebookLeave a Google ReviewConnect with us on LinkedInVisit us on Yelp
If you have difficulty using our website, please email us or call us at (770) 531-3232
View the ADA Accessibility Statement
Turn on ADA Views
Contact Us Today
Give Us A Call
Royal Lakes Family Dental - (770) 531-3232
Send Us an Email
Expanded Details View
This Patient's Experience
Loading Testimonial...
Loading Case...