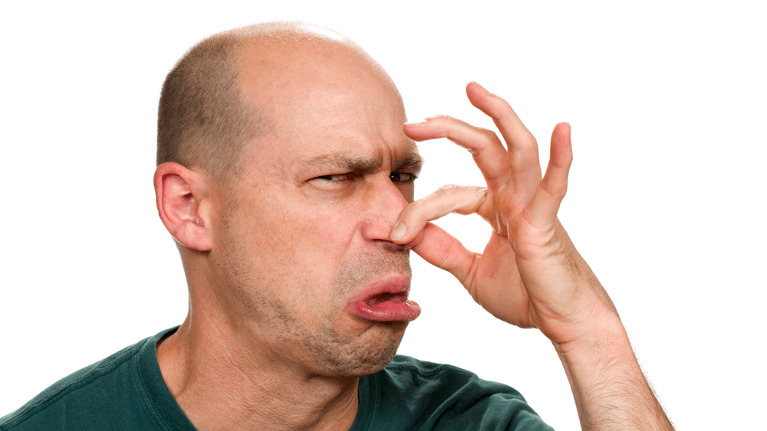 Have you ever noticed how some people seem to ooze body odor even though they are clean by all appearances? Worse yet, you realize that awful smell is coming from your own body, and you know without a doubt that you implement proper hygiene techniques. The cause of that offensive odor emitted from your body may be the food you are eating. Certain foods cause body odor no matter how clean you are. These are five of them.

A group of researchers in the Czech Republic found in a 2006 study that red meat might indeed cause body odor. They did this by collecting the sweat of several men, some of whom ate red meat on a regular basis and others who were vegetarians. Women who were asked to decide which odor was most unpleasant routinely found the perspiration of the meat-eating men to be more offensive than the vegetarian men’s sweat. Eat less meat to reduce the amount of odor exuded.

Broccoli is one of the most nutritious vegetables around, but it also packs a nasty punch in the form foul odors. This is because broccoli and other cruciferous vegetables, such as Brussels sprouts, contain sulfur. It might be best to eat most of these vegetables when you know you will not be going anywhere public afterward. Also, you might consider adding spices like caraway, to help control gas.

Everyone knows that garlic causes bad breath, but not everyone knows that it causes body odor as well. This is because allicin is released whenever garlic is crushed or broken, and when it breaks down, it changes to other substances. These substances promote bacterial growth that mixes with sweat, and body odor inevitably results. White vinegar and cider vinegar are both said to be great deodorizers if used under the arms.

Foods heavily seasoned with curry and cumin may be delicious, but you might also pay the price for consuming them long after the meal is over. These particular spices quickly find their way to your pores, where they may stay longer than a day. Try using other spices instead.

Asparagus does not directly cause body odor, but it does make the smell of urine even less bearable. This is because it contains mercaptan, a sulfur compound that decomposes in the digestive tract. Not everybody has the enzyme that breaks this compound down, and these lucky people will not have foul-smelling urine after eating asparagus. For everyone else, it may be best to avoid eating asparagus if you know you will have to use a public restroom soon after eating it.

Be careful when and how you consume these foods. They are tasty as well as healthy, but you pay the price if you eat them too often or while out and about in public. Be prepared for what lies ahead after you eat them, and you will able to continue enjoying them without any problems.